A Systematic Review of the Effectiveness of Low Back Surgeries for Pain and Disability, Written for Patients and their Families

It’s common to believe that treatments recommended and performed by healthcare providers are effective. It’s generally understood, for instance, that governmental institutions hold medications to a certain level of scientific scrutiny and, as such, medications have been shown to be effective before healthcare providers are allowed to prescribe them to their patients. Most people think the same is true for procedures that are performed in healthcare. It’s common, for instance, for people to assume that surgeries have undergone governmental-level scientific scrutiny and have been shown to be effective before they are allowed to be performed on patients. 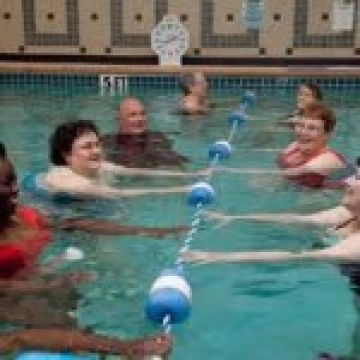 It often comes as a surprise to patients that chronic pain rehabilitation programs are typically the most effective form of treatment for patients with chronic (non-cancer) pain syndromes. As a society, we tend to assume that medications, procedures and surgeries are not only effective, but are the most effective treatments for chronic pain. But, it’s not the case.