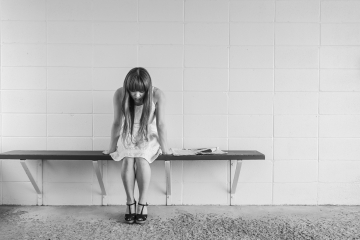 From time to time, most people feel down, blue, unhappy, or irritable. These kinds of depressed moods come and go in response to the normal problems of life.

Sometimes, however, depressed moods stay for weeks or months on end. They come to color a person’s view of life in general. Depressed people are down, irritable, unhappy and, on top of it all, they also feel powerless to change their mood and life’s circumstances. So, they also come to feel hopeless.

If these moods continue for an extended period of time, it’s called depression: down and upset, but also feeling powerless to do anything about it, and so therefore hopeless.

Depression is considered a mood disorder. Symptoms of depression are the following:

To be depressed, people don’t have to have every symptom listed above. People tend to have more or less of these symptoms. Moreover, the symptoms they have tend to be more or less intense and impairing.

As such, healthcare providers diagnose depression when patients have at least a certain number and combination of these symptoms.

The cause of depression is not fully known. It’s common in popular culture to believe that depression is the result of a chemical imbalance in the brain.

Experts in depression, however, acknowledge that this view is not fully correct. There is much more to the picture of what causes depression.

Researchers agree that depression is likely the result of two general factors:

It’s well-known that stress changes the nervous system. These changes have physical and psychological consequences. Stress changes the nervous system in ways that lead to altered levels of brain and nervous system chemicals.1, 2, 3 These chemicals are called neurotransmitters and stress hormones. Some of the stress hormones double as neurotransmitters. In turn, these chemicals affect mood, thinking, and behavior, as well as other bodily systems like the gastrointestinal, cardiovascular, and immune systems.

In certain people, such as those who are predisposed to depression, these stress-related changes affect the nervous system in ways that lead to depressive changes in mood, thinking, and behavior.4 In other people, who might be biologically predisposed to other types of conditions, stress-related changes to the nervous system lead to other types of problems in mood, thinking and behavior, or they might lead to problems in the other bodily systems.

As such, most experts agree that for depression to occur both stress-related changes to the nervous system and a predisposition for the nervous system to change in depressive ways are necessary.5 The combination of these factors produces alterations in brain chemicals – neurotransmitters and stress hormones – which leads to depressed mood, thinking and behaviors.

Link between depression and chronic pain

Depression is common among people with chronic pain.6 The majority of depressive episodes occur following onset of chronic pain.7 Numerous investigators have suggested that there must be a common pathway from chronic pain to depression. The likely pathway is the nervous system and its response to stress.

Depression similarly lowers the ability to deal with chronic pain. As a person with chronic pain gets depressed, pain becomes harder to tolerate, even if, theoretically, the pain level remained the same. Why? It's because the depressed person's tolerance level gets lowered. Once depressed, you just can’t deal with it like you used to. As such, the experience of pain becomes more intense.

In this way, the onset of depression can start a vicious cycle of chronic pain and depression, both of which make each other worse. The more depressed people with chronic pain get, the more pain they experience, which then leads to a greater sense of powerlessness and hopelessness, which subsequently leads to greater depression and more pain. 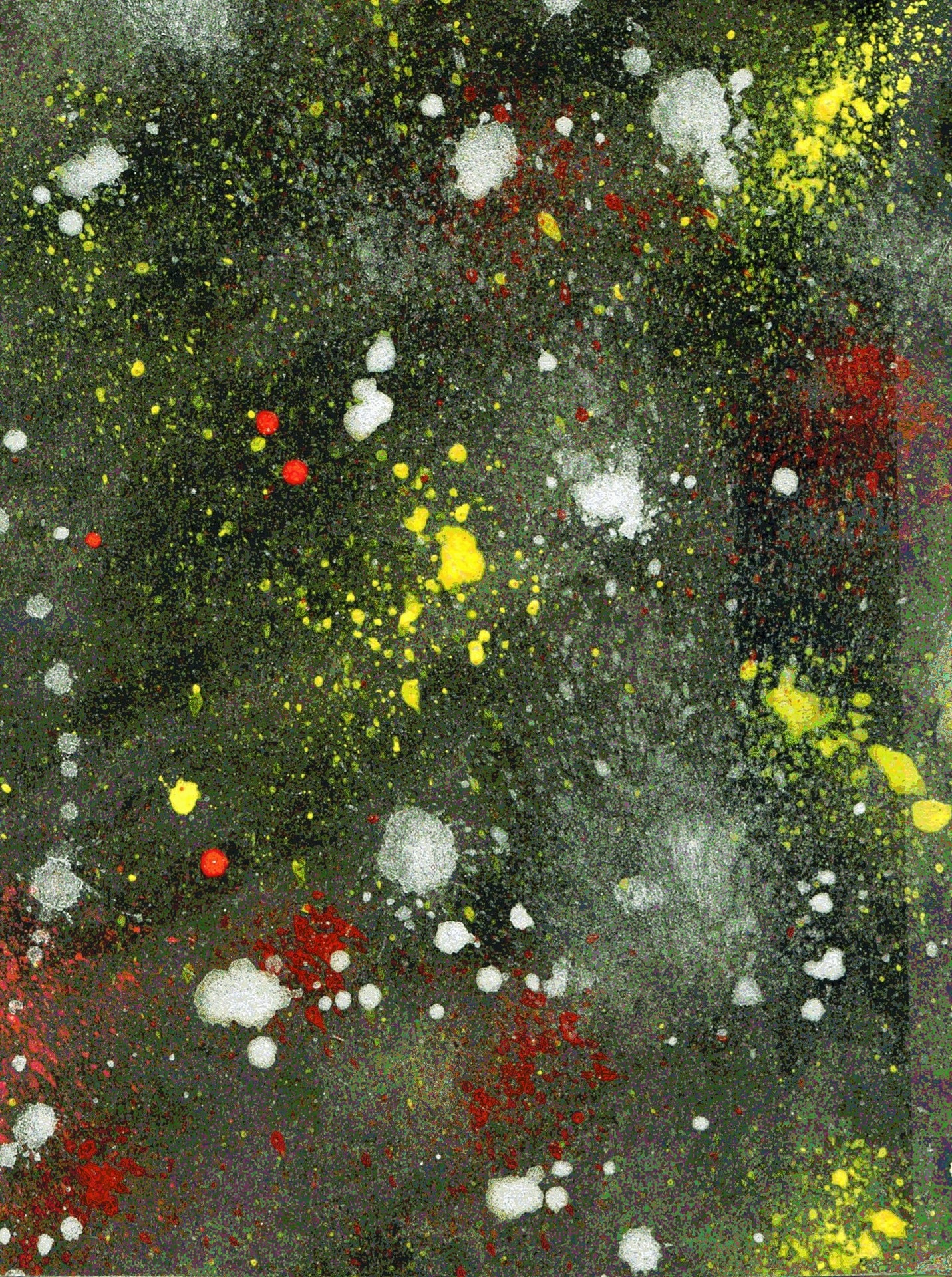 The vicious cycle described above is thus explicable in terms of chronic pain, central sensitization and depression.

Chronic pain rehabilitation programs are the only form of chronic pain management that makes it a point to also focus on treating depression. In such programs, patients acquire the abilities to self-manage pain, return to work, and overcome any secondary complications of living with chronic pain, like depression.

It is possible to learn to live well despite having chronic pain, and in the process overcome depression.